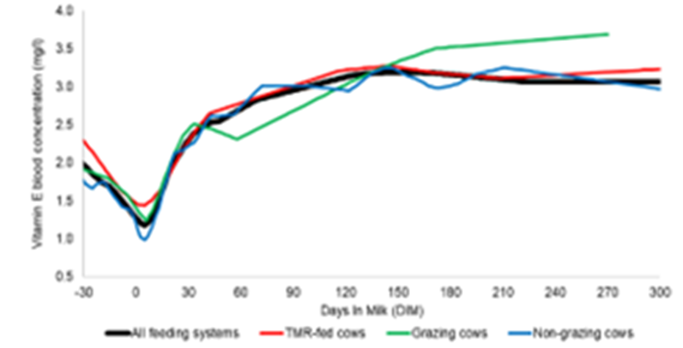 Figure 2 Beta-carotene content in the blood of dairy cattle, with different feeding systems
All news items